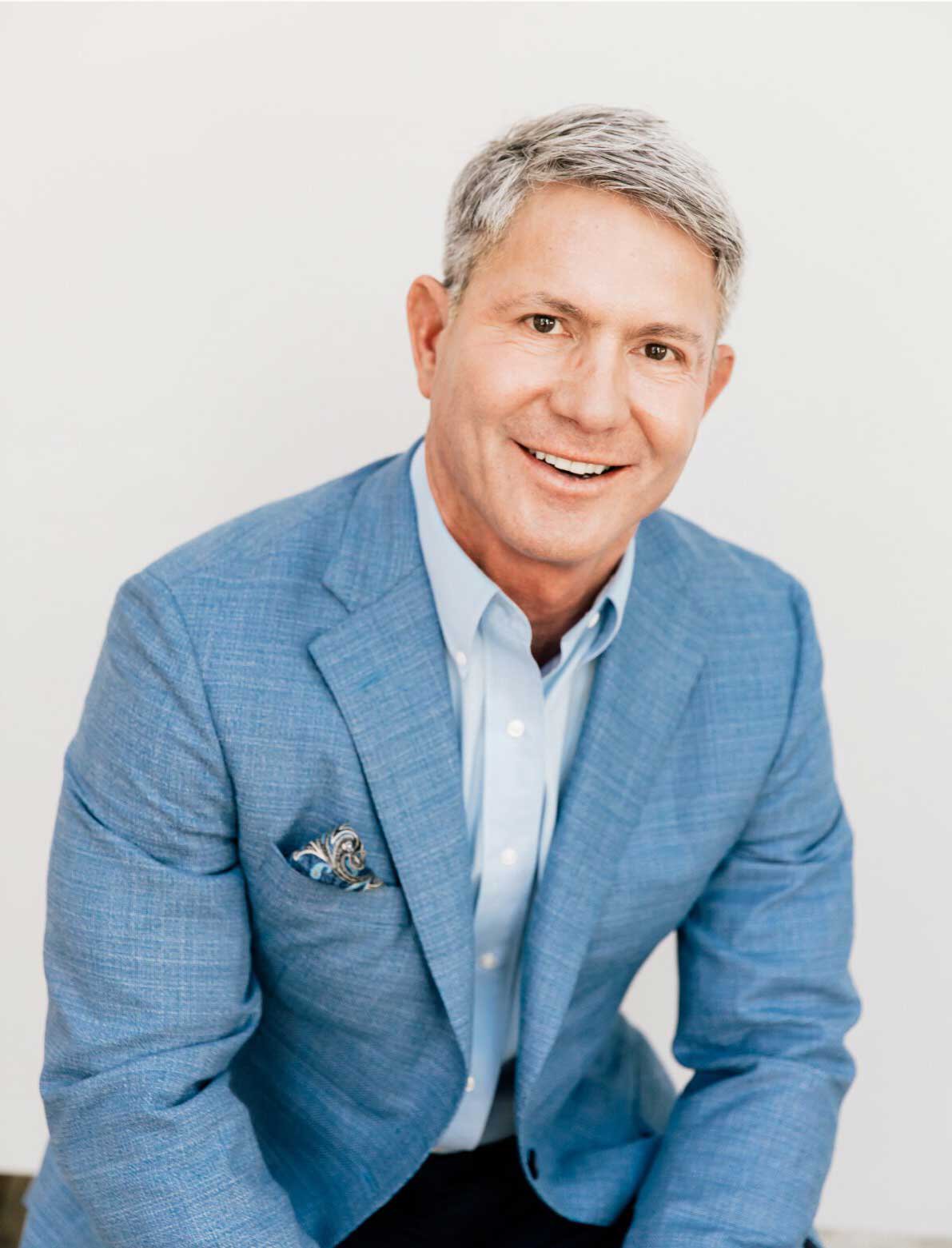 OUT OF TOWN PATIENT GUIDE

ASHEVILLE: A HAVEN THROUGH THE YEARS

Asheville has a longstanding prominence as a haven for healing and renewal.

As early as 1795, historical records document the town’s widespread reputation as a uniquely therapeutic place. Wellness tourism in the area grew rapidly, especially after the expansion of the WNC Railroad line to Asheville in 1880, which made the town more easily accessible nationwide. Since then, world-renown medical professionals have been attracted to the town for its reputation as a curative place. Many boarding houses were established for patients suffering from various maladies who sought treatment in the Asheville area because of its reputed healing mountain air.

Individuals seeking top of the line medical care made the pilgrimage to Asheville, many of whom were charmed by the striking beauty of Asheville and went on to move to the area. Edwin W. Grove (of the Grove Park Inn and Grove Arcade) and George Vanderbilt (of the Biltmore Estate) were among these incomers who were originally drawn to the area for its pioneering medical care.

Asheville’s accommodations range from cabins to resorts, skyscraper hotels to bed & breakfast inns. Below are a few of our best recommendations, however, you can visit the Asheville Area Chamber of Commerce’s searchable database for a comprehensive list. 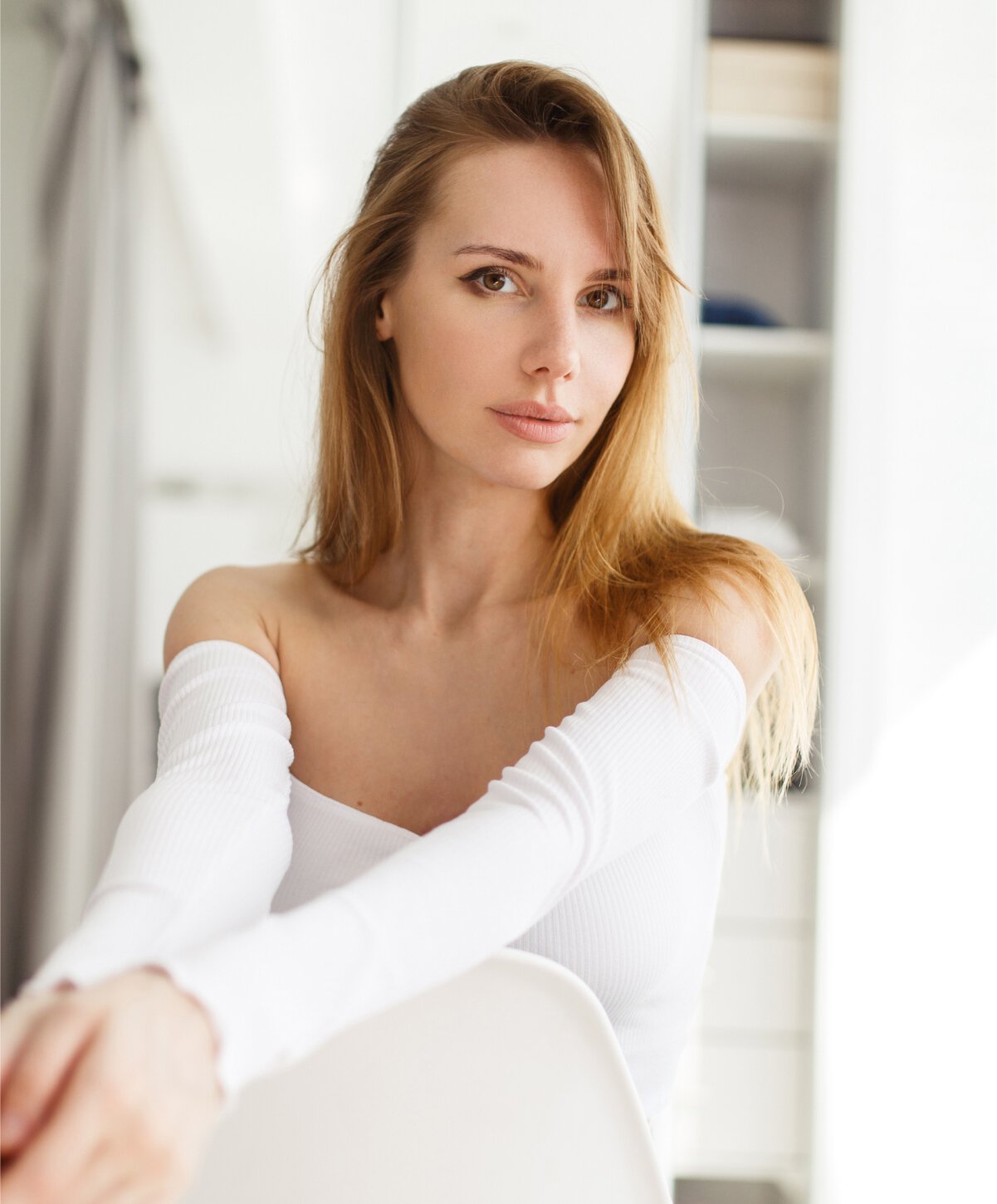 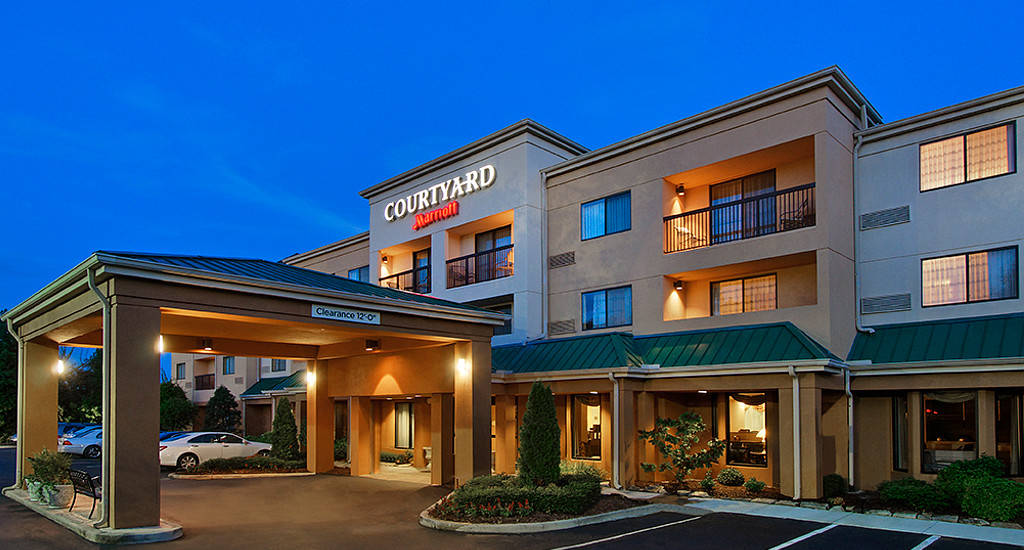 “Welcome to the Courtyard by Marriott Asheville NC hotel near Biltmore Estate, downtown Asheville, Asheville Mall, the Blue Ridge Parkway, and over 40 restaurants within 4 blocks of our hotel in Asheville.”

Biltmore Restorative Medicine & Aesthetics has a great relationship with Courtyard Asheville and we give it a high recommendation. If you are interested, talk to us about the possibility of getting a reduced rate. 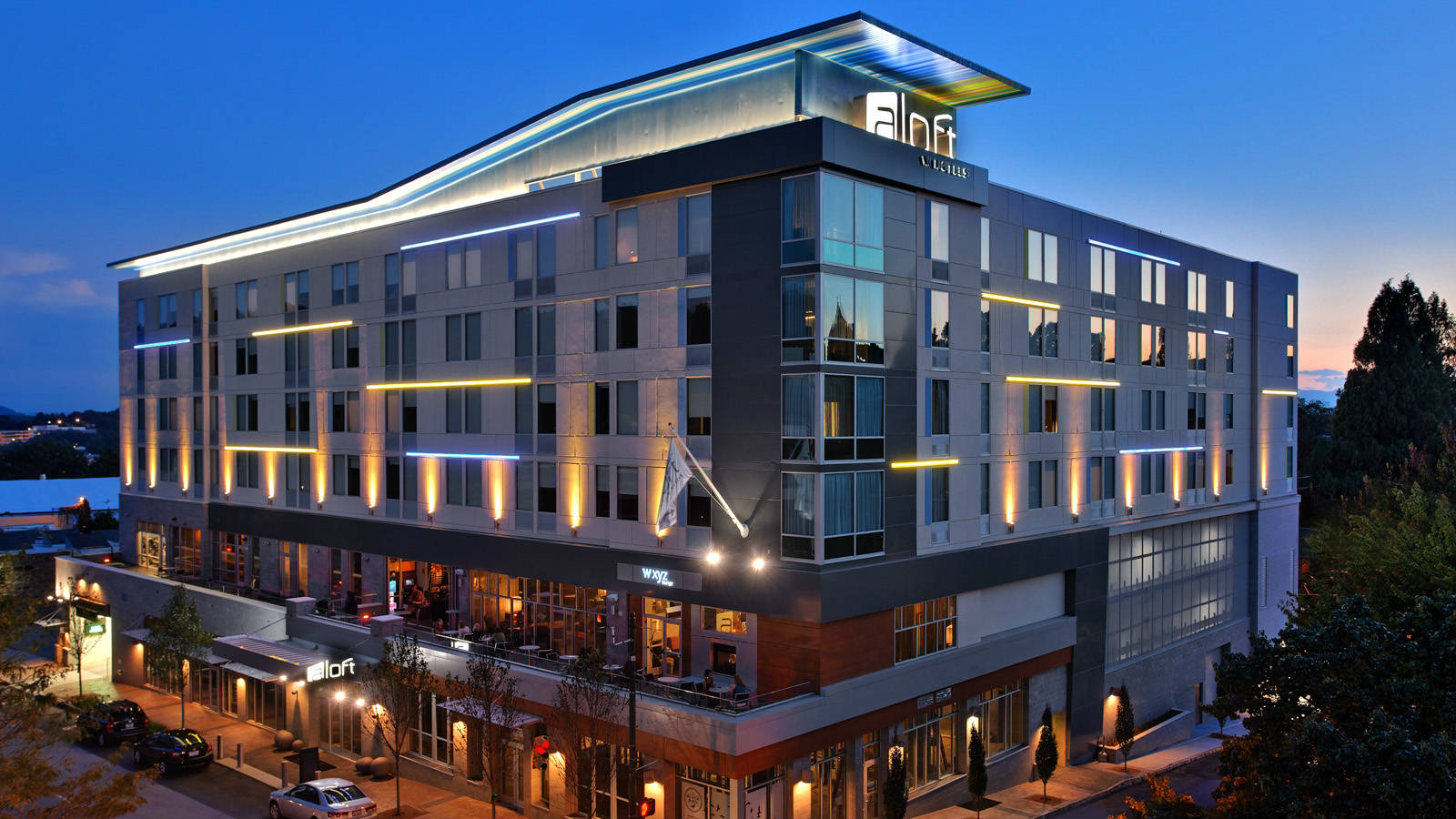 “Enjoy the exciting urban conveniences of downtown with a breathtaking mountain backdrop. Our Asheville hotel is located in the heart of downtown Asheville, within walking distance to dozens of restaurants, bars, music venues, art galleries and shops.” 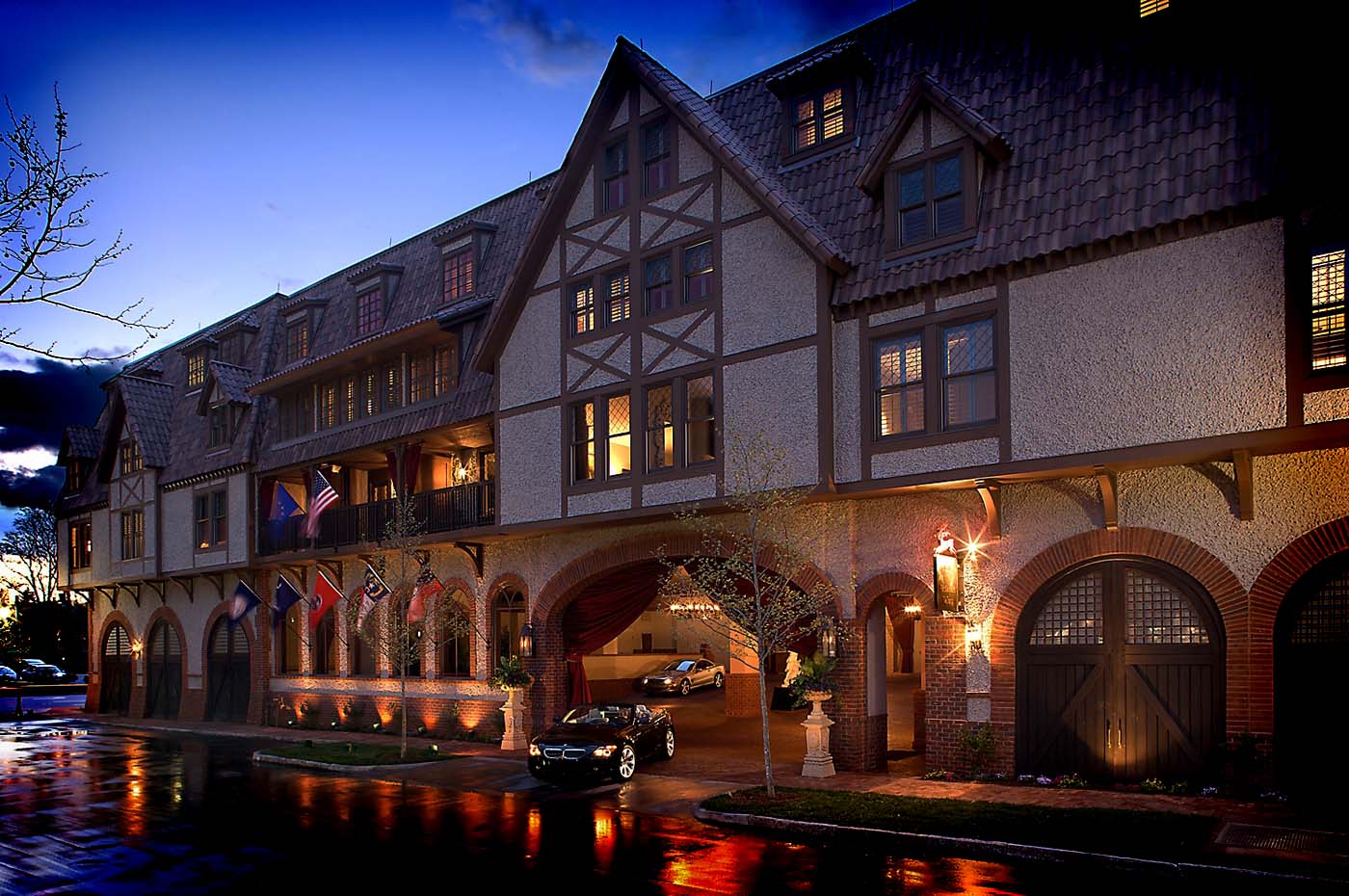 “Nestled in Historic Biltmore Village just outside the entrance to the Biltmore Estate, the Tudor-inspired Grand Bohemian Hotel Asheville rises majestically to welcome its guests.” 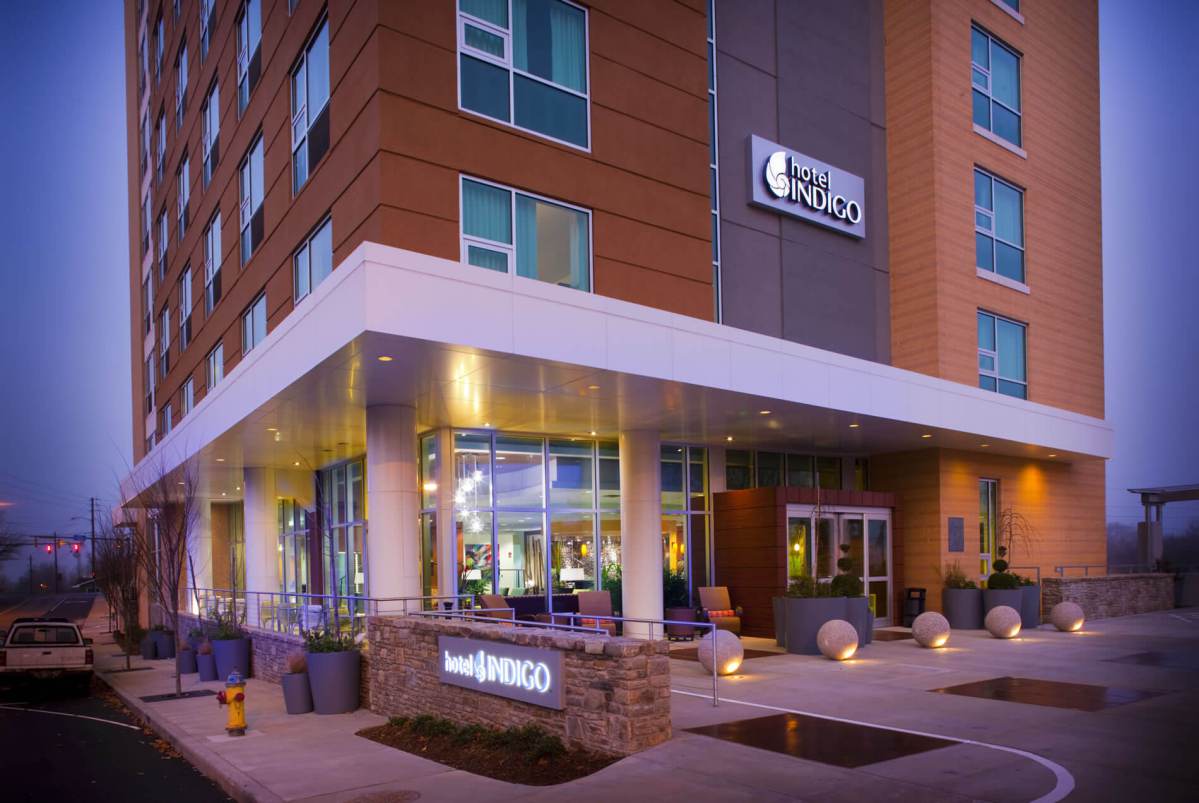 Asheville is the perfect spot for any shopping connoisseur because it has everything! From local, hand-crafted furniture to the latest fashions of world-renown brands, you’ll find it all in the wide variety of shops and retail areas that Asheville has to offer. Below are a few places to prioritize as you shop.

If you haven’t already gotten your fill of craft beer on one of the brewery tours above, explore the Asheville craft brew scene that it is so famous for. Starting in 2009, Asheville has been named “Beer City USA” almost every year. Come see what it’s all about!

If the plethora of breweries overwhelms you, Asheville has some great tours such as:The Brewery Experience,Asheville Brewery Tours, and Asheville Brews Cruise.

Not a beer fan? Don’t worry! Asheville also has several wineries in the area for you to try out.

Round out your wellness retreat by considering yoga or spa treatments. While you are pampered by a renewing, restorative treatment with Biltmore Restorative Medicine and Aesthetics, you can incorporate yoga and spa treatments to enable you to holistically rejuvenate yourself mind, soul, and body.

Surrounded by the beautiful Blue Ridge Mountains, you would be remiss to visit Asheville and not take advantage of some of the many outdoor adventure opportunities. Now, whether your version of an outdoor adventure takes the form of a short hike or an extreme rock climbing challenge is completely up to you!

Asheville is a foodie’s paradise. You can get a true down-south eatin’ experience or an eclectic twist of international flavors all on the same city block!

Nothing But The Best

Biltmore Restorative Medicine and Aesthetics was built for you. We know you don’t trust your look to just anyone. You want the best. Our experienced and industry-leading regenerative medicine providers give you unparalleled personal care and will help you maximize your vitality for years to come.